Italy is Boeing’s second largest industrial supplier in Europe (excluding aircraft engines) – the collaboration includes partnerships with Finmeccanica and its operating companies such as Alenia Aeronautica (for the 787 Dreamliner) and AgustaWestland (for the new ICH-47F helicopters supplied to the Army).

In 2006 Boeing signed an important contract with the Italian Ministry of Defense for the supply of the new KC-767A Tankers to replace the 707 ones of the Italian Air Force, thus being able to boast the most sophisticated aircraft refueling in the world.

IG O&M S.p.A. was selected from the beginning of the program as a qualified AS9110 supplier both for the maintenance of the 767 CTA aircraft (Commercial Training Asset, from 2008 to 2011) and subsequently for the line and hangar maintenance of the KC -767A fleet at the military airport of Pratica di Mare (Rome).

Through its highly specialized technical staff, IG O&M S.p.A. has had a considerable role in the development of the KC-767A program to the satisfaction of both the Customer/Boeing and the end-user/Air Force. 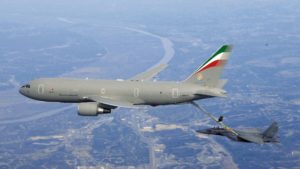 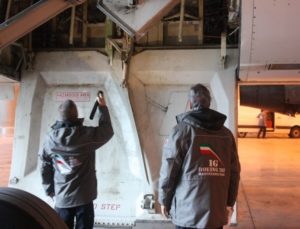 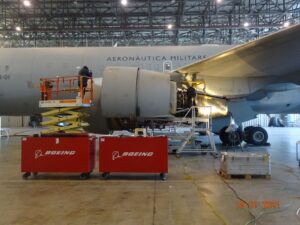 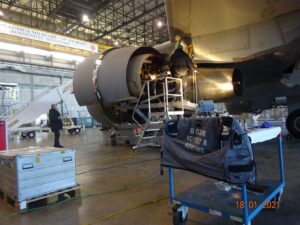 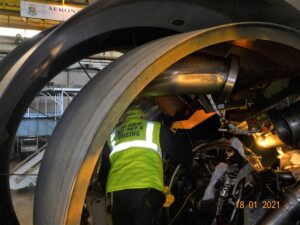 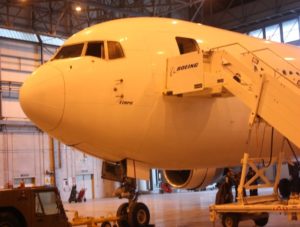 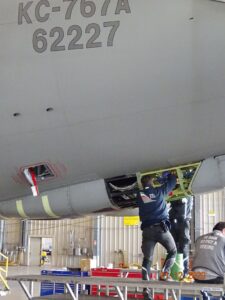 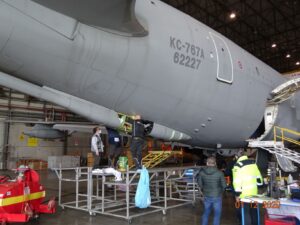 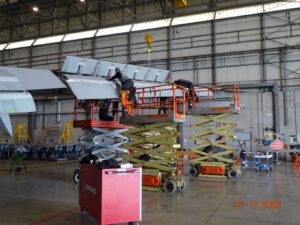 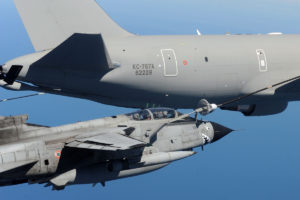