Engineering and construction of 191 kWp photovoltaic power plant in Naples

The Contract was part of a larger urban renovation project which includes the construction of a 191 kWp Photovoltaic System, to be built in the Canzanella market area in Fuorigrotta.

The photovoltaic generator was built in two areas distant approximately 130 m each other, occupying about 1.450 square meter, large enough to easily contain the strings with the modules. All modules were placed on shelters for the parking of motor vehicles; the shelters were designed, built, oriented and inclined in an optimal way to optimize the photovoltaic energy production.

The 191 kWp photovoltaic system was obtained by connecting the panels in series (string = 13 modules) and then grouping them in parallel to form n. 7 subfields.

The plant, operated and monitored remotely, was also connected to the National Electricity Grid through protection devices that allow the “exchange on site” of Energy. 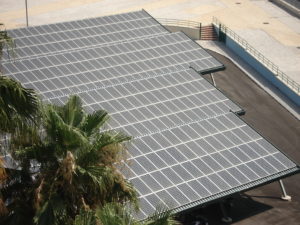 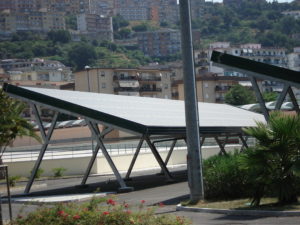 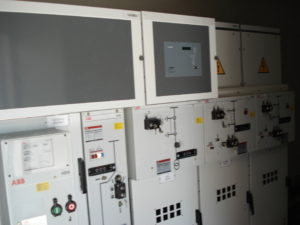 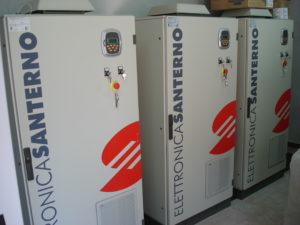 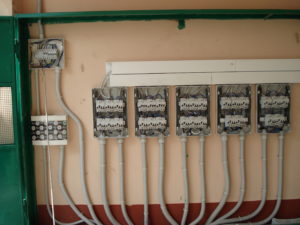 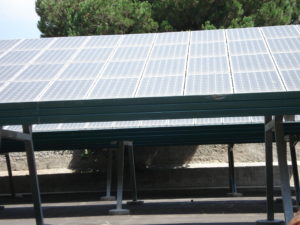 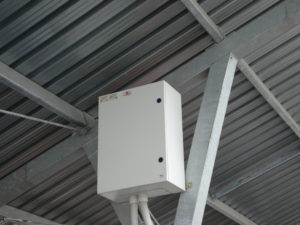 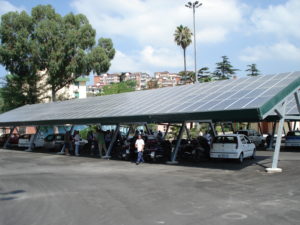 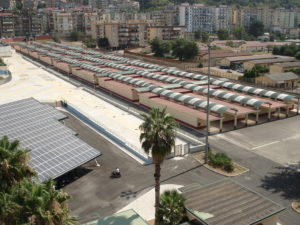 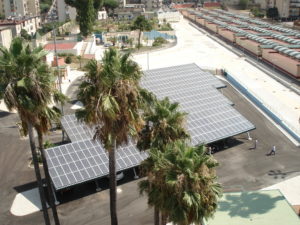 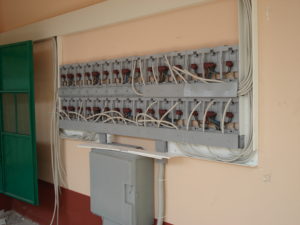 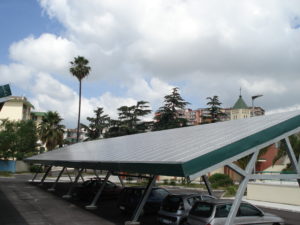